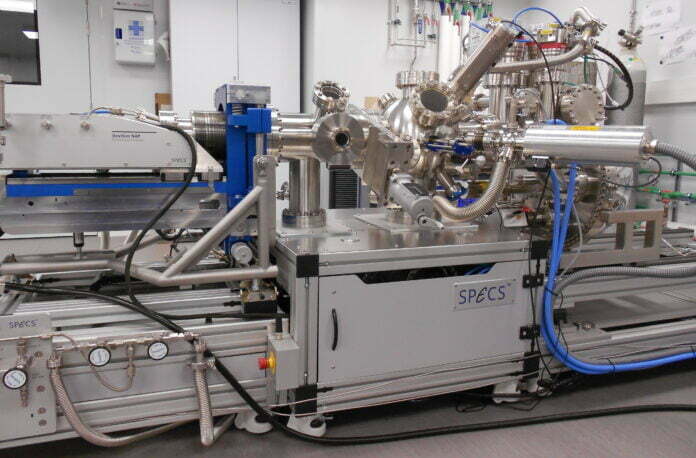 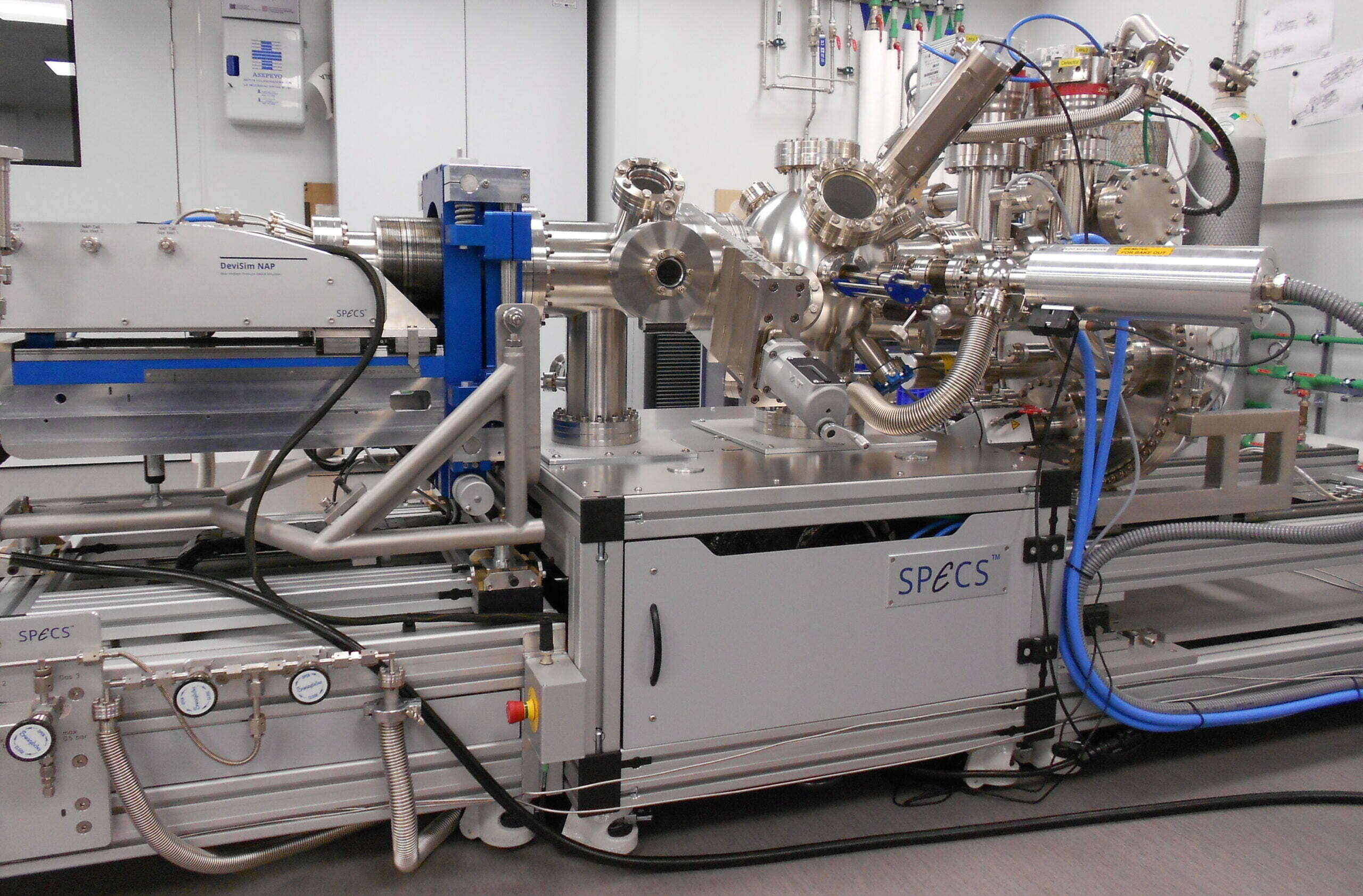 Article Summary show
The Interpretation
The History
The Benefits
Why is XPS analysis done?
Final Thoughts

X-ray photoelectron spectra of a surface can be interpreted to determine the chemical composition, electronic structure (including valence band information), and relative concentration of different atoms on the surface. The technique provides insight into direct and indirect processes that contribute to adsorption reactions.

XPS Spectroscopy is an excellent surface analysis technique that provides detailed information on the chemical composition, electronic structure, and functional groups in organic materials or adsorbed species at solid-liquid interfaces. XPS is used to characterize a wide range of samples from air/water interface to semiconductor wafer scale.

Its history is associated with the development of X-ray photoelectron spectroscopy (XPS) and Auger electron spectroscopy (AES). It is used to study the chemical composition, valence band structure, defects in semiconductors. Its been in use since the 1960s and has been extensively used in material sciences, physics, chemistry, and electronics.

XPS can be helpful to investigate thin organic films or buried interfaces such as those found on semiconductor surfaces where it is often combined with Auger electron spectroscopy (AES). The spatial resolution of XPS allows it to distinguish between different elements within the volume of a few nanometers, which is good enough to resolve individual atoms.

Its surface sensitivity allows it to map out adsorbed species on surfaces. Its high degree of chemical specificity makes XPS helpful in identifying molecular fragments that are only a few atomic layers thick.

It works by directing an X-ray source at the sample and measuring how much energy it absorbs. The electrons in the inner shell of atoms absorb more x-rays than those in outer surfaces, which means that elements can be identified by their characteristic spectra (representing what energies they absorb).

Why is XPS analysis done?

The analysis of XPS is done because it can determine the chemical composition of substances.

XPS analysis is usually used to test samples to identify their components and elements. This technique has many applications, including determining what materials are suitable for consumer products or electronic devices since it can accurately detect impurities within a sample.

It also aids scientists during drug testing to learn more about the different chemicals found in compounds. The analysis of XPS is done because it can determine the chemical composition of substances.

It has many applications, including determining what materials are suitable for consumer products or electronic devices. It detects impurities within a sample very accurately and aids scientists during drug testing to learn more about the different chemicals found in compounds.

This analysis technique often requires a relatively low voltage electron beam for its operation. Therefore, it is a valuable surface analysis technique for semiconductor wafer-scale and thin-film measurements and air/water interface studies.